Ancient legends suggest that only those of the ROYAL DRAGON BLOODLINE  were capable of wearing these rings. It is said that some ELEMENTAL DRAGONS had the ability to 'evolve' into various forms until reaching their ultimate forms, known as PURE ELEMENTAL FORMS. Little did we know that their evolution would not stop there. Some Pure Elemental Dragons became so powerful that they evolved even further, into CELESTIAL DRAGONS!  At this point in their evolution, they were capable of leaving the atmosphere to explore galaxies beyond our own. If a Dragon Rider (of Royal Blood) managed to attune to a CELESTIAL DRAGON, then this ring would be created to signify the pact that was created.  Very little is known about these pacts, except that those who managed such pacts could control the very fabric of time and space. 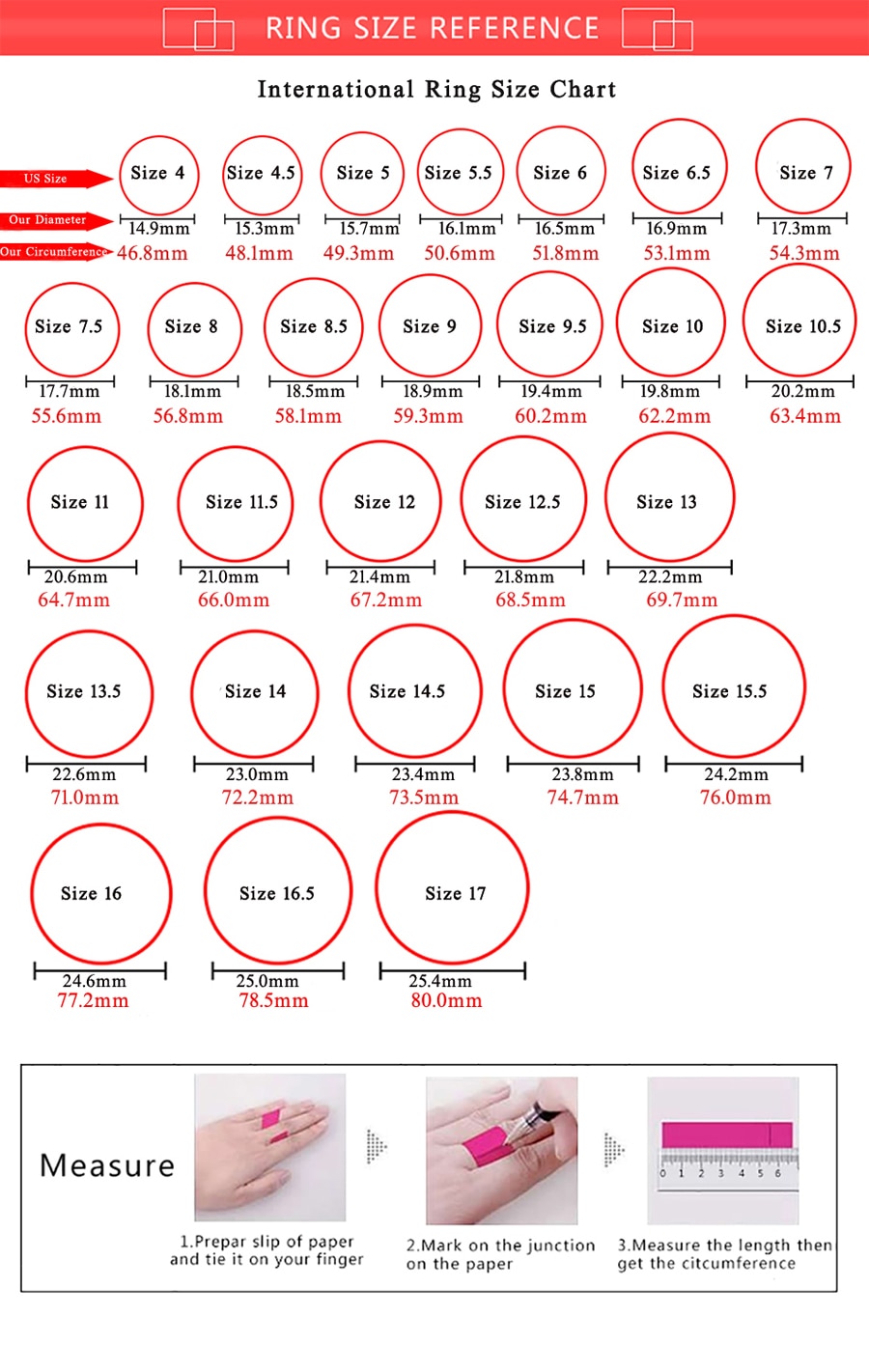