Regular price $38.95 Sale price $89.95
Odin is a powerful god in Norse Mythology often associated with wisdom, healing, death, royalty, the gallows, knowledge, war, battle, victory, sorcery, poetry, frenzy, and the runic alphabet. He is an extremely powerful being and is depicted as

Old Norse texts portray Odin as one-eyed and long-bearded, frequently wielding a powerful spear named Gungnir and wearing a cloak and a broad hat. He is often accompanied by his animal companions and familiars—the wolves Geri and Freki and the ravens Huginn and Muninn, who bring him information from all over Midgard—and rides the flying, eight-legged steed Sleipnir across the sky and into the underworld.
Some say he wielded an extremely powerful ring.  Could this be that ancient ring?  UNLEASH THE POWER OF ODIN! 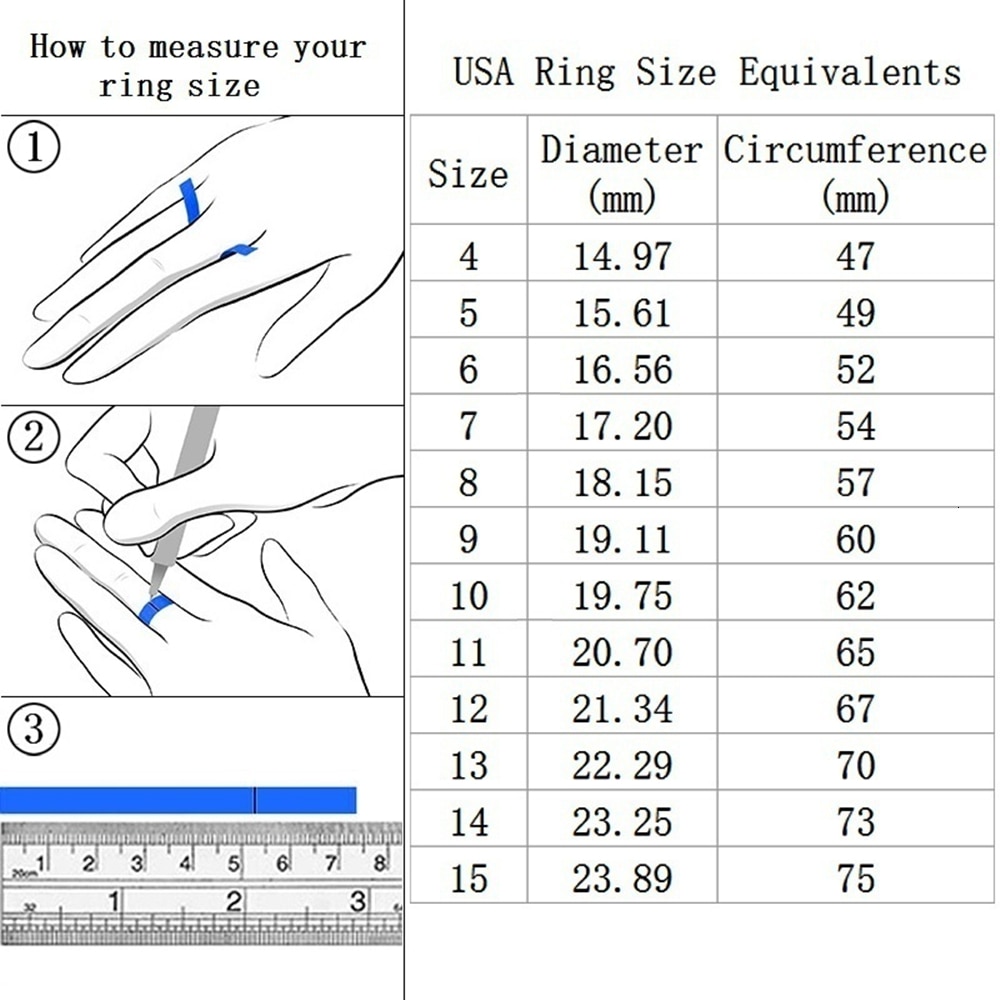